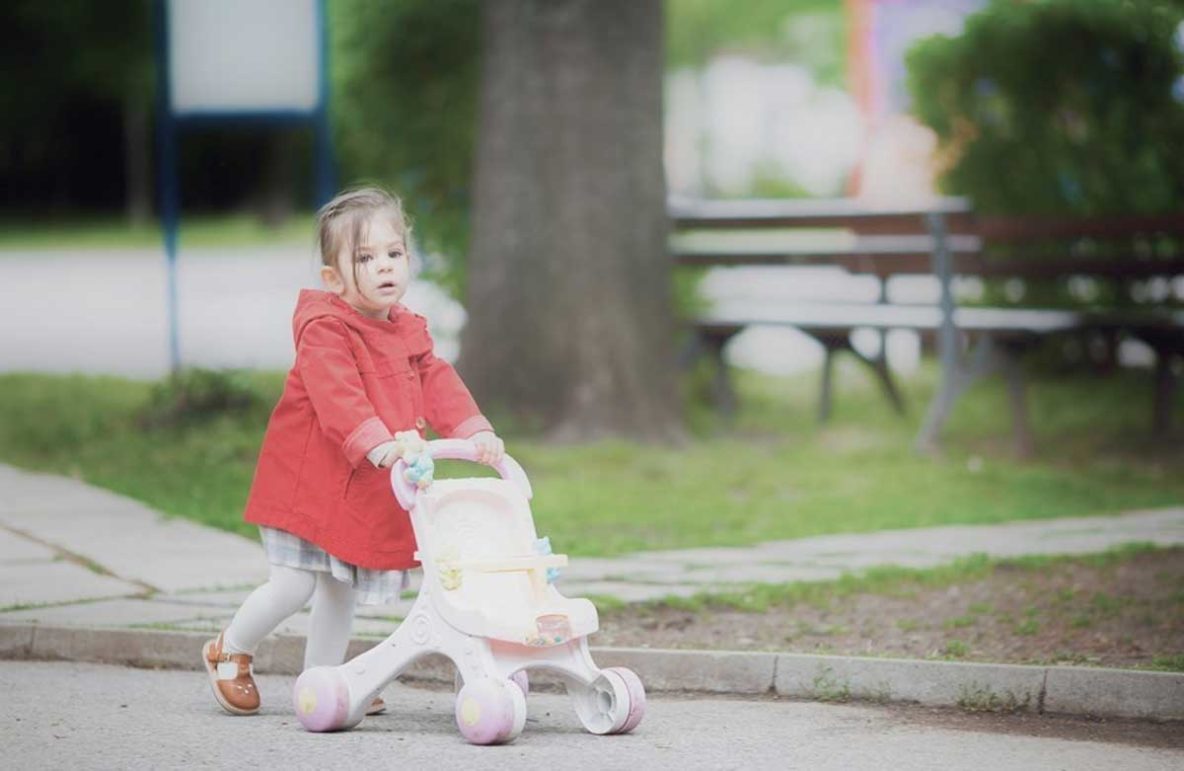 Some people who have to be responsible for their siblings or parents as children grow up to be compulsive caretakers.

Laura Kiesel was only 6 years old when she became a parent to her infant brother. At home, his crib was placed directly next to her bed, so that when he cried at night, she was the one to pick him up and sing him back to sleep. She says she was also in charge of changing his diapers and making sure he was fed every day. For the majority of her early childhood, she remembers, she tended to his needs while her own mother was in the depths of heroin addiction.

From as early as she can remember, Kiesel says she had to take care of herself—preparing her own meals, clothing herself, and keeping herself entertained. At school, she remembers becoming a morose and withdrawn child whose hair was often dirty and unkempt.

It was a dark time made even bleaker by her mother’s violent outbursts. “During dope sickness, she would unleash a lot of fury onto me,” said Kiesel, a 38-year-old freelance writer. “I became the buffer or scapegoat of her rage to divert it [from] my younger (much more defenseless) brother.” (Kiesel’s mother is no longer living.) To read more from CINDY LAMOTHE, click here.