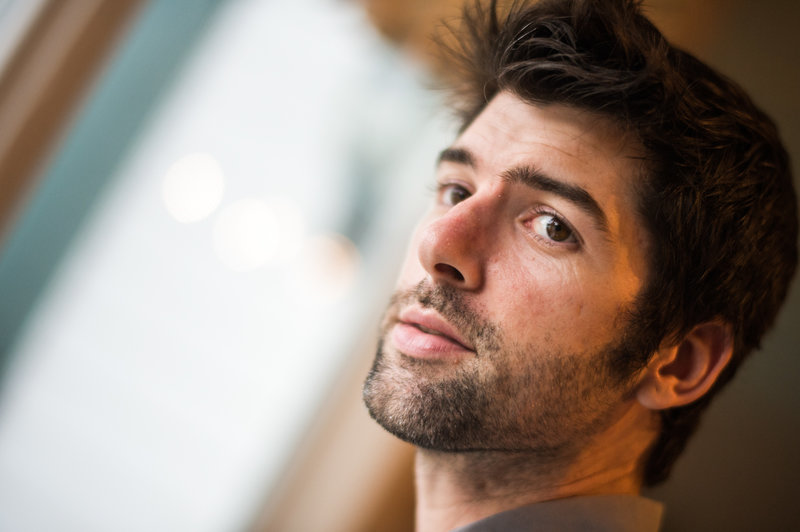 Scientists have suspected a link between traumatic brain injury (TBI) and PTSD for many years. But the evidence was murky until researchers began studying troops returning from Iraq and Afghanistan. Studies of troops who deployed to Iraq and Afghanistan have found that service members who have suffered a concussion or mild traumatic brain injury are far more likely to develop PTSD, a condition that can cause flashbacks, nightmares and severe anxiety for years after a traumatic event. To read more from JON HAMILTON, click here.