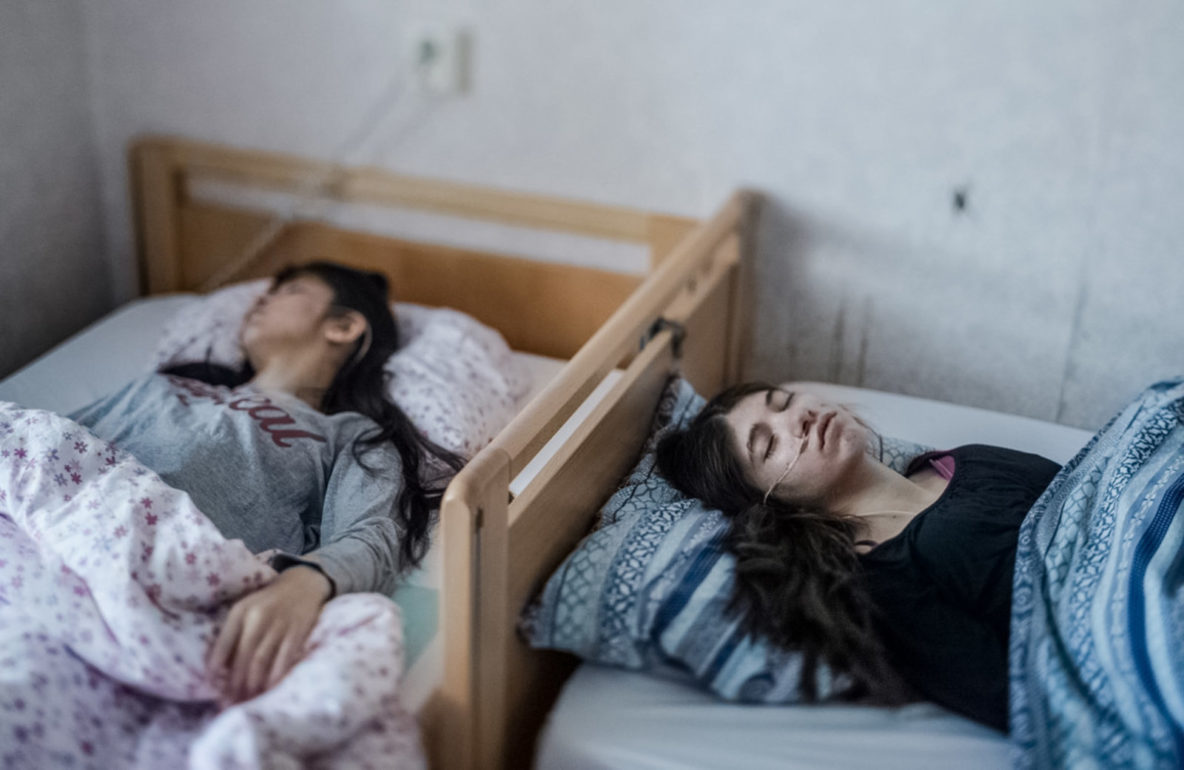 The Swedish word uppgivenhetssyndrom sounds like what it is: a syndrome in which kids have given up on life. That’s what several hundred children and adolescents have done — literally checked out of the world for months or years. They go to bed and don’t get up. They’re unable to move, eat, drink, speak or respond. All of the victims of the disorder, sometimes called resignation syndrome, have been youngsters seeking asylum after a traumatic migration, mostly from former Soviet and Yugoslav states. And all of them live in Sweden.

The children go into these comalike states when their families are notified that they will be deported. The only known cure is for their families to receive residency permits allowing them to stay in Sweden. It’s not a sudden, magical reawakening when family members read the approved residency permit in the nonresponsive child’s presence. Somehow, the information gets through. While there are no long-term follow-up studies, Aviv says, over a period of days, weeks, sometimes a few months, the child begins to eat, move, react and come back to the world. Goats & Soda talked with Aviv about the story. To read more from Susan Brink, click here.