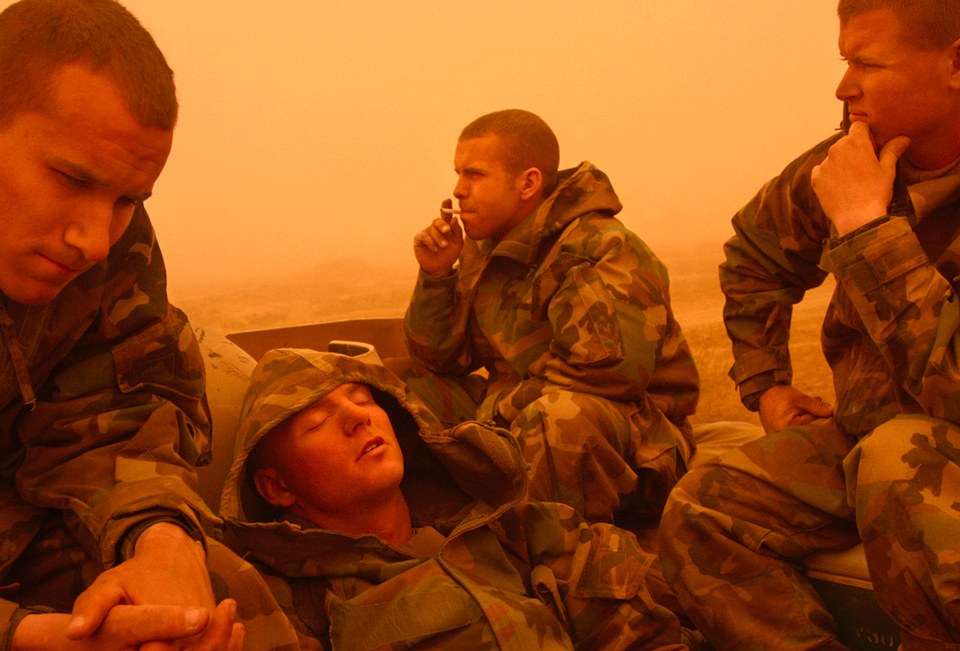 The first time I experienced what I now understand to be post-traumatic stress disorder, I was in a subway station in New York City, where I live. It was almost a year before the attacks of 9/11, and I’d just come back from two months in Afghanistan with Ahmad Shah Massoud, the leader of the Northern Alliance. I was on assignment to write a profile of Massoud, who fought a desperate resistance against the Taliban until they assassinated him two days before 9/11. At one point during my trip we were on a frontline position that his forces had just taken over from the Taliban, and the inevitable counterattack started with an hour-long rocket barrage. All we could do was curl up in the trenches and hope. I felt deranged for days afterward, as if I’d lived through the end of the world.

By the time I got home, though, I wasn’t thinking about that or any of the other horrific things we’d seen; I mentally buried all of it until one day, a few months later, when I went into the subway at rush hour to catch the C train downtown. Suddenly I found myself backed up against a metal support column, absolutely convinced I was going to die. There were too many people on the platform, the trains were coming into the station too fast, the lights were too bright, the world was too loud. I couldn’t quite explain what was wrong, but I was far more scared than I’d ever been in Afghanistan. To read more from SEBASTIAN JUNGER, click here.