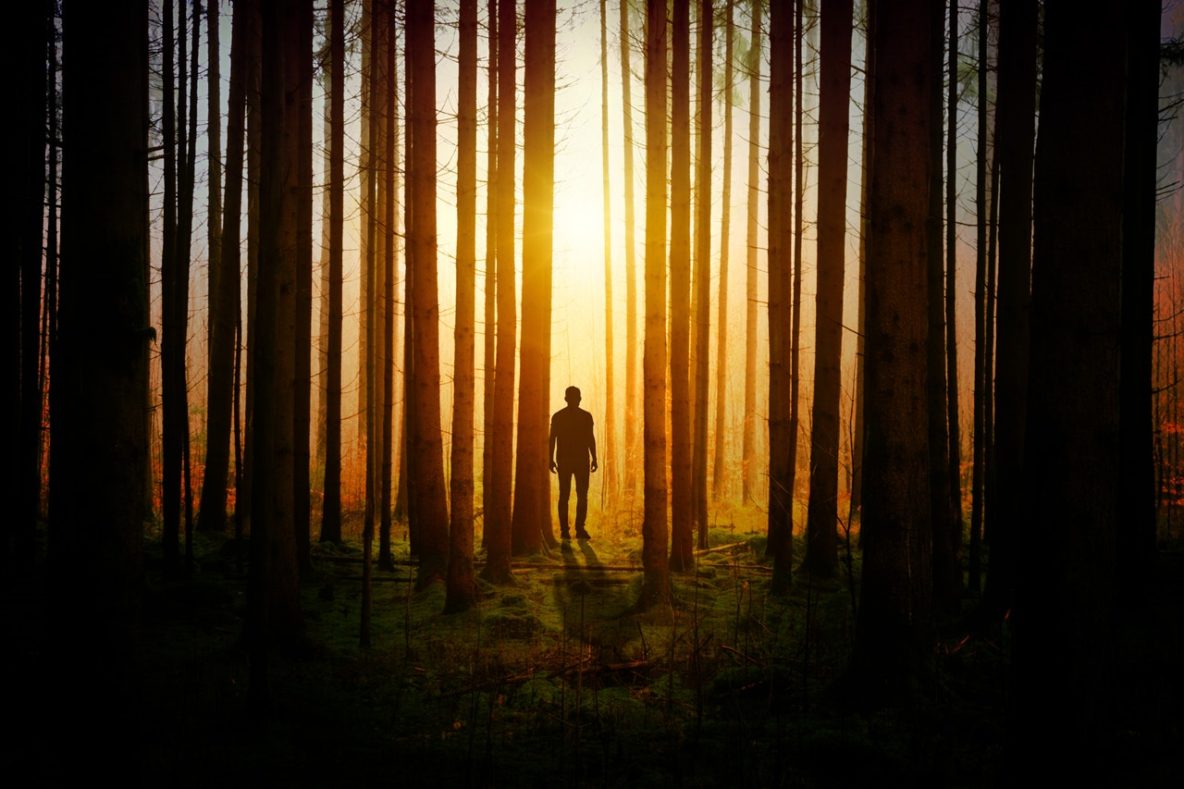 Only 10 percent of people who experience trauma go on to develop PTSD. Now, experts have a new tool that promises to help them identify them.

Chances are you may experience some sort of trauma in your lifetime, whether it’s a car accident, a robbery, or a physical attack. Despite being shaken up, most people recover in a relatively short time and resume their normal lives.

But about 10 percent don’t. They are so traumatized they go on to develop the disabling psychiatric condition called post-traumatic stress disorder, or PTSD, which affects about 7.7 million Americans.

Those who have PTSD are ”stuck” reliving the event — often having nightmares — and are sometimes so disabled they can’t lead a normal life. They do everything possible to avoid reminders of it.

For experts, the problem has not been diagnosing PTSD but figuring out who would go on to develop it, says Arieh Y. Shalev, MD, a professor of psychiatry at NYU’s Langone Medical Center. Soon, mental health professionals may have help thanks to New York University (NYU) researchers, who have developed a new software tool, according to a proof-of-concept paper in the March 2015 issue of BMC Psychiatry.

“When the symptoms of PTSD are present, they are present in an obvious way and the diagnosis is not the issue,” says Dr. Shalev. The difficult part, he says, is identifying early on the people who initially have normal reactions to trauma but then become so ”stuck” that they continue to be in ”survival mode” long after it’s necessary.

The software tool, which Shalev helped create, promises to assist healthcare professionals in identifying those at high risk of developing PTSD within two weeks of their initial visit to the emergency room, by looking at such variables as the type of trauma, the stay in the ER, and hundreds more bits of information. Yet there is more work to be done on it, he says.

The Two Aftermaths of Trauma

After a trauma, people are understandably highly anxious for at least two or three days, Shalev says. They may have trouble sleeping and concentrating. Those reactions are normal, he says, to a point. It’s when the symptoms don’t decline over time that PTSD is more likely.

The soldier who learned to duck and cover at the sound of artillery fire is doing it long after he returns home, for instance.

Once entrenched, the behavior is difficult to reverse, Shalev says. “It’s entrenched because it is encoded in the brain at the same level where you encode information that is essential for your survival,” he says. People with PTSD are constantly in survival mode.

Shalev and his team used data originally gathered from the Jerusalem Trauma Outreach and Prevention Study. They collected information on nearly 2,000 men and women, ages 18 to 70, who had been admitted to the emergency department after traumatic events. The events included traffic accidents, terrorist attacks, work accidents, and assaults.

They interviewed the participants by phone 10 days later, and again 7 months and 15 months later, continuing to follow those who had PTSD symptoms. The researchers plugged in 800 variables to develop a personalized risk assessment for which factors made PTSD more likely.

Which Factors Count and Which Don’t?

Gender didn’t predict who is more likely to predict PTSD, Shalev says, nor did age. Among the factors that did often matter:

Length of stay in the ER. The longer the stay, the more likely it was that PTSD would occur. Longer stays probably indicate the trauma was more severe, Shalev says.

People asking for help to deal with the trauma. That, too, may reflect severity of the event.

Before this software can be used widely, this technique and the study have to be repeated, and the results need to be replicated, Shalev says. For this initial study, all trauma subjects were in Jerusalem; none were soldiers. “I’m very optimistic we can greatly improve the accuracy of the prediction within a year or two,” he says. And his team is already working on it: They have gathered more information from about 19 centers worldwide, and are continuing to study how the tool can help identify those most likely to suffer from PTSD.

Getting medical help is crucial after a trauma, of course. In addition, “The best thing a person can do is seek human contact,” Shalev says. “This is what resets the body and the brain back into a safety mode.”

It’s also important to know when you need to seek additional help, he says. “If two or three weeks after the trauma, you haven’t slept a single night, you are flooded by memories of the trauma, you are concentrating poorly, and the trauma becomes the central theme of your life — and particularly if you are hyperaroused and unable to sleep — it’s time to seek professional help,” he says.