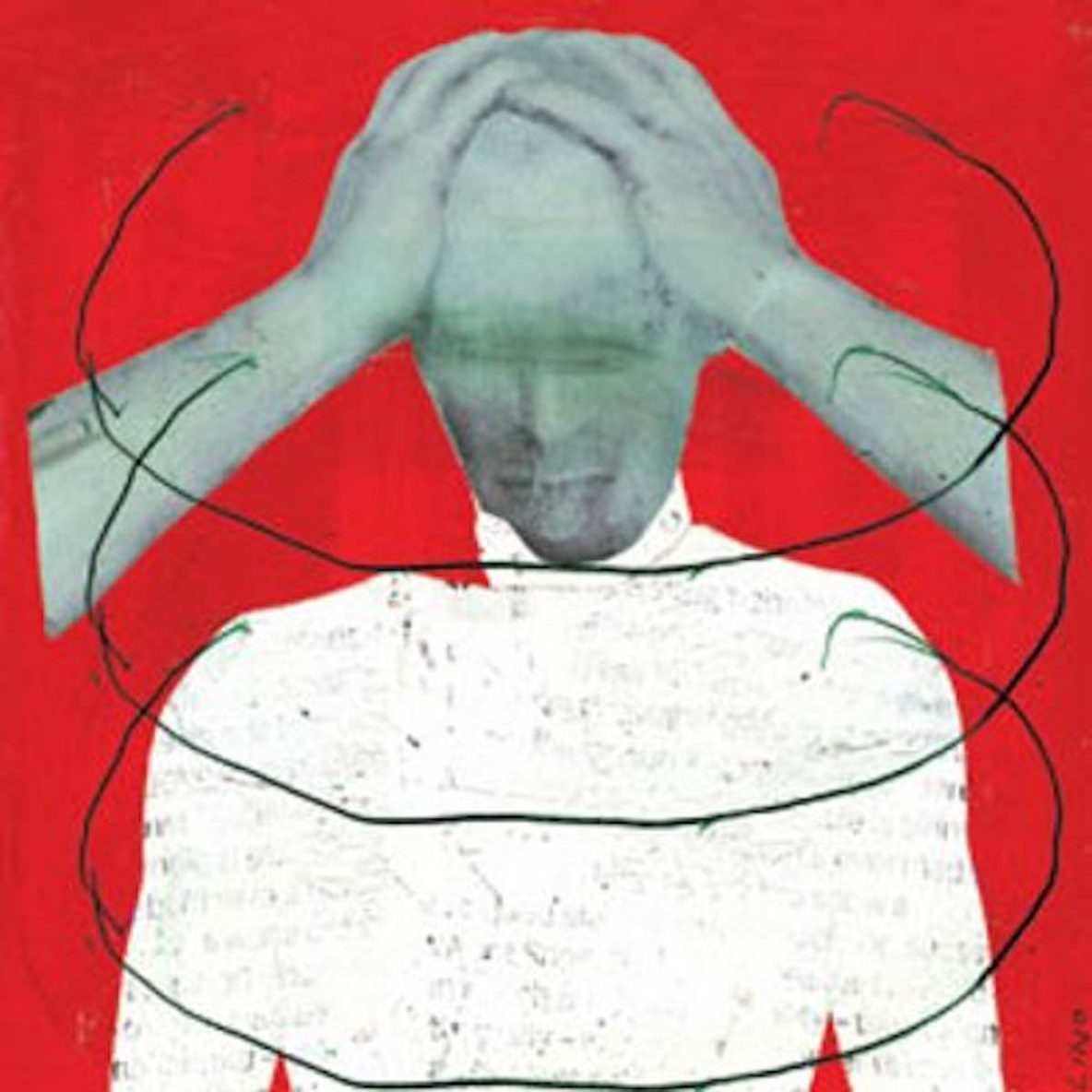 STRESS is an inevitable part of our life. Yet whether our daily hassles include the incessant gripes of a nasty boss or another hectoring letter from the Internal Revenue Service, we usually find some way of contending with them. In rare instances, though, terrifying events can overwhelm our coping capacities, leaving us psychologically paralyzed. In such cases, we may be at risk for post-traumatic stress disorder (PTSD).

PTSD is an anxiety disorder marked by flashbacks, nightmares and other symptoms that impair everyday functioning. The disorder is widespread. At least in the U.S., it is thought to affect about 8 percent of individuals at some point during their lifetime.

Although PTSD is one of the best known of all psychological disorders, it is also one of the most controversial. The intense psychological pain, even agony, experienced by sufferers is undeniably real. Yet the conditions under which PTSD occurs—in particular, the centrality of trauma as a trigger—have come increasingly into question. Mental health professionals have traditionally considered PTSD a typical, at times even ubiquitous, response to trauma. They have also regarded the disorder as distinct from other forms of anxiety spawned by life’s slings and arrows. Still, recent data fuel doubts about both assumptions.

PTSD did not formally enter psychiatry’s diagnostic bible, the Diagnostic and Statistical Manual of Mental Disorders (DSM), until 1980. Yet accounts of syndromes that mirror PTSD date back to Sumeria and ancient Greece, including a mention in Homer’s Iliad. In the American Civil War, veterans suffered from “soldier’s heart”; in World War I, it was called “shell shock,” and in World War II, the term used was “combat fatigue.” In the 1970s some soldiers returning from the war in Southeast Asia received informal diagnoses of “post-Vietnam syndrome,” which also bore a striking resemblance to the DSM’s description of PTSD.

According to the DSM, PTSD occurs in the wake of “trauma”—defined by the manual as an extremely frightening event in which a person experiences or witnesses “actual or threatened death or serious injury, or a threat to the physical integrity of self or others.” (Less violent experiences such as serious relationship or financial problems do not count.) The most frequent triggers of PTSD thus include wartime combat, rape, murder, car accidents, fires, and natural disasters such as tornadoes, floods and earthquakes.

PTSD is now officially characterized by three sets of symptoms. These include reliving the event through intrusive memories and dreams; emotional avoidance such as steering clear of reminders of the trauma and detaching emotionally from others; and hyperarousal that causes sufferers to startle easily, sleep poorly and be on alert for potential threats. These problems must last for a month or more for someone to qualify for the PTSD label. To read more from Scott O. Lilienfeld, Hal Arkowitz, click here.