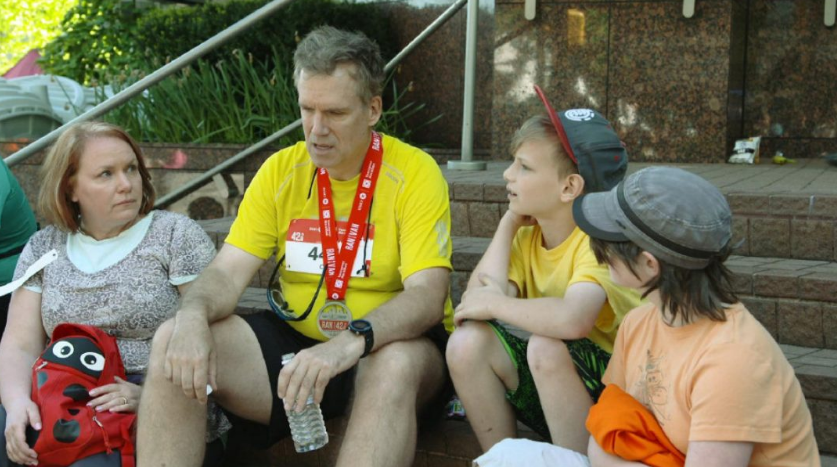 For 30 years, journalist Curt Petrovich covered the world for CBC radio and television. But “Curt Petrovich, CBC News” has been silent for two years now, on medical leave while he struggles with post-traumatic stress disorder brought on by his work in disaster zones. An upcoming documentary reveals that his symptoms — which appeared as early as 1997 — intensified in 2013 after his reporting on the devastating impact of Typhoon Haiyan. Petrovich couldn’t even remember coming home from that assignment. And as his wife, journalist Yvette Brend, writes, the man who returned from the Philippines was a stranger, bearing little resemblance to the Curt she first met in 2004.

I turned around at an awards ceremony to lock eyes with an intense-looking reporter who wished me luck. We both said something awkward and I turned away annoyed, oblivious to the electric sparks in the air. To read more from YVETTE BREND click here.