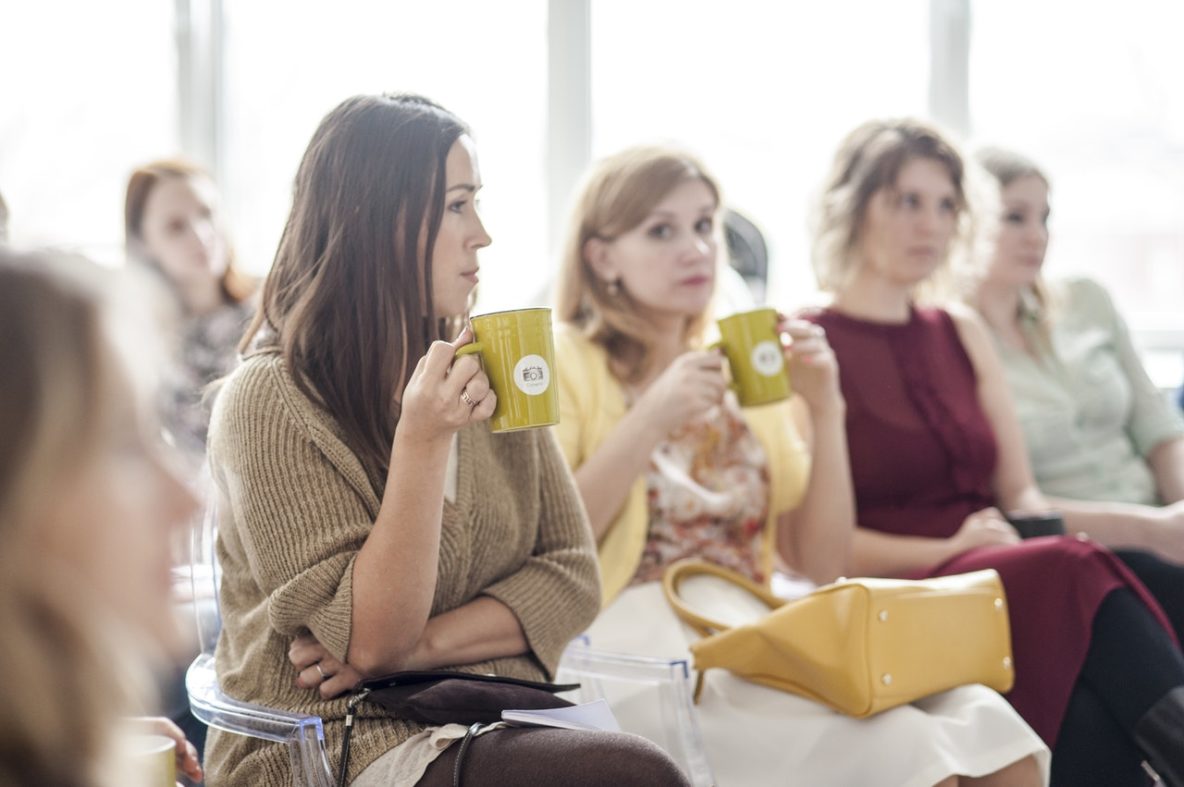 What causes PTSD in women and do the symptoms differ from PTSD in men?

When you mention Post Traumatic Stress Disorder (PTSD), most people think about a male combat veteran who has experienced horrific events during war. They envision a veteran with flashbacks, having nightmares and memories they cannot control. Many movies and television shows have been guilty of showing only men as victims of this disorder. And while there is some truth to that image, PTSD is not limited to people who have served in the military.

“PTSD comes from some type of traumatic event,” said Colleen Cira, PsyD., a psychologist who specializes in women and trauma. “It can include things like war, car accidents, rape, physical assault, or even verbal and emotional abuse. Basically, any kind of scary or disturbing event that overwhelms our ability to cope falls into the PTSD category.”

According to the American Psychological Association, “women are twice as likely to develop PTSD, experience a longer duration of posttraumatic symptoms and display more sensitivity to stimuli that remind them of the trauma.” When PTSD symptoms are left untreated it can have drastic mental health implications which can lead to physical health issues as well, including headaches, stomach problems and sexual dysfunction.

“With PTSD, it’s not only that the person is remembering that painful event, the body responds as if it’s happening again,” says Debi Silber, a transformational psychologist and author of the book: The Unshakable Woman: 4 Steps to Rebuilding Your Body, Mind, and Life after a Life Crisis. “So while cognitively they know it’s not, at a subconscious level, they’re re-experiencing it, and as the stress response is ignited, stress hormones are released and the cascade of physical, mental and emotional symptoms emerge.”

Women who are victims of a trauma that leads to PTSD often hesitate to seek help from a mental health professional, and it is not uncommon for them to wait years to receive treatment. Sadly, PTSD in women is often undiagnosed or misdiagnosed by health professionals because of a lack of training or time spent treating PTSD.

To make matters even worse, many women who are victims of PTSD do not realize they have the disorder. According to Dr. Cira, a lot of women simply don’t know they are experiencing the effects of PTSD. “Women often internalize, meaning that instead of searching for answers in their world or circumstances, they assume something is wrong with them,” Dr. Cira explains. “So they might not attribute their own thoughts, feelings, emotions or behaviors to something that happened to them because they just figure this is who they are.”

Simon Rego, PsyD, chief psychologist at Montefiore Medical Center in New York believes that society has an obligation to recognize that women do suffer from PTSD. “We need to do a better job educating people about the causes, symptoms, and treatments for PTSD,” he said. “Unfortunately, there is still a stigma against mental health disorders in general, and worse, for women reporting PTSD symptoms after an assault. They are often further traumatized by being questioned or challenged about the veracity of the event and their reaction to it.”

The Differences Between PTSD in Men vs. Women

Mental health experts agree that women can sometimes experience PTSD in different ways than men. For example, women with PTSD are more likely to feel depressed and anxious, as well as have trouble feeling or dealing with their emotions. They also tend to avoid activities and things that remind them of whatever traumatic event they suffered through. And while men with PTSD have a higher probability of turning to alcohol or drugs to mask their trauma, women are less likely to do so.

According to the nonprofit organization Solace for Mothers, some women who have a difficult time in the delivery room also suffer from a type of PTSD, and if left untreated, it can stay with them through their journey as a parent. It may also explain why some women do not want to go through childbirth again and may decide to stop having more children. This is very different from postpartum depression. Solace for Mothers seeks to support women who have been traumatized and prevent birth trauma.

When people are educated about how PTSD can affect women they have a better understanding of the fact that the disorder is not only a real medical problem, it is also highly treatable.

“Sometimes women will feel the need to be perfect, and admitting to something they perceive as a weakness may feel like the last thing on earth they want to do,” says Dr. Cira. “Women are constantly sent the message that they need to do it all, and do it all very well, which, of course, isn’t possible. But it does not change the fact that they still feel that way and live with that kind of pressure.”

Some of the psychological treatments that have proved to be effective in helping women cope with the symptoms of PTSD include Cognitive-Behavioral therapy (CBT), which helps someone put the emphasis on how they evaluate and respond to certain feelings, thoughts, and memories. Another type of treatment is Exposure Therapy, which is more of a behavioral treatment for PTSD. It can help someone reduce their fear and anxiety by having them confront the problems that caused them to be traumatized.

The first part of any true trauma treatment is normalizing the symptoms and experiences of someone who is struggling with PTSD. What does “normalizing” look like?

Recognize that physical pain may be part of the process. For some people who struggle with PTSD they can have severe migraines, pain in the backs or even stomach and digestive issues.
Be aware that “flashbacks and/or nightmares” can occur in anyone who has experienced a traumatic event. Often times they can be triggered by sounds, smells or a phrase that someone says.

This will help somewhat with the guilt, but making peace with a difficult past is a long process and dealing with the guilt is no exception. But with the right therapist, there is absolutely hope, especially when you find a therapist who understands how PTSD impacts a person’s thoughts, feelings, behaviors, relationships, and self-image.