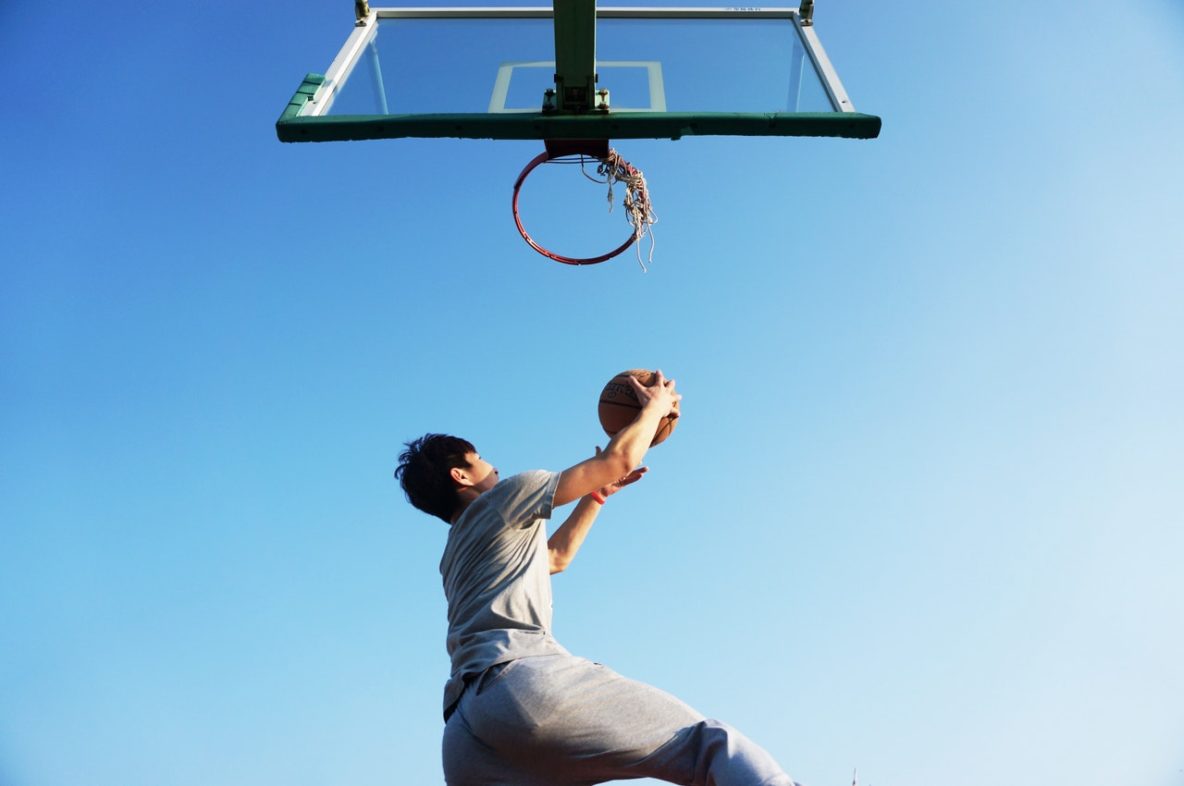 A mild traumatic brain injury — such as from a car crash or violent assault — may come with a higher risk of mental health problems, according to a new study.

Specifically, the research ties mild traumatic brain injury to a higher risk of post-traumatic stress disorder and depression after the injury, compared with another type of traumatic injury not involving the head.

The study, published Wednesday in the medical journal JAMA Psychiatry, found that among hospital patients, 21.2% of those with mild traumatic brain injuries experienced PTSD or depression up to six months after injury, compared with 12.1% of those with non-head injuries.

A traumatic brain injury can range from “mild” to “severe” and is typically caused by a bump, blow or jolt to the head or a penetrating head injury that disrupts the normal function of the brain, according to the US Centers for Disease Control and Prevention.

The new study involved 1,155 patients with mild traumatic brain injuries and 230 with non-head injuries from 11 hospitals with trauma centers across the United States, between 2014 and 2016.

Among the mild traumatic brain injuries, 61.8% were caused by motor vehicle collision, 29.2% were the result of a fall or other unintentional injury, 6.1% were caused by violence or assault, and 3% were from an unspecified cause.

Each patient’s health was assessed shortly after they were seen at the hospital, two weeks later and three months, six months and 12 months after injury. At those points, the patients were assessed for post-traumatic stress disorder and major depressive disorder symptoms.

The researchers found that patients with mild traumatic brain injury were more likely to report PTSD or major depressive symptoms at three and six months after injury. At three months, for instance, the prevalence of either mild depressive disorder or PTSD was 20% among those with mild traumatic brain injury versus 8.7% among those with non-head injuries.

The researchers also found that having a mental health problem before a traumatic brain injury was “an exceptionally strong risk factor” for having PTSD or major depressive disorder afterward.

The study had some limitations, including that more research is needed before the findings can be generalizable to other hospitals, communities or countries. Also, the researchers relied on self-reports about the patients’ history of mental health problems.

The researchers also found an increased risk for PTSD and depression after mild traumatic brain injury among black patients. More research is needed to analyze this disparity.

Overall, “our findings may have implications for surveillance and treatment of mental disorders after TBI. The emergence and long- term course of PTSD after TBI is variable,” the researchers wrote.

Their findings show that PTSD and major depressive disorder, although common, occur in only a minority of patients after mild traumatic brain injury, “but especially those with prior mental health problems,” they wrote.

The research was supported by the National Institutes of Health and the US Department of Defense. However, the researchers also included a long list of conflict of interest disclosures, including some pharmaceutical companies and the NFL.

Dr. John Leddy, a primary care sports medicine physician and clinical professor at the University at Buffalo in New York, called the new study “well-done,” but he noted that the findings cannot be generalized to sports-related concussions.

“All of the patients in this study received a CT scan to evaluate for brain bleeding or skull fracture and may have had a neurological deficit when they came to the emergency room. While that type of injury can be classified as ‘mild,’ it’s a lot more severe than a sport-related concussion typically would be,” he said.

“All in all, I think it’s a good study for helping to predict who is at risk for depression and PTSD after a traumatic brain injury sustained in a car accident or from an assault,” he said, “but the results cannot be generalized to athletes with a sport concussion.”