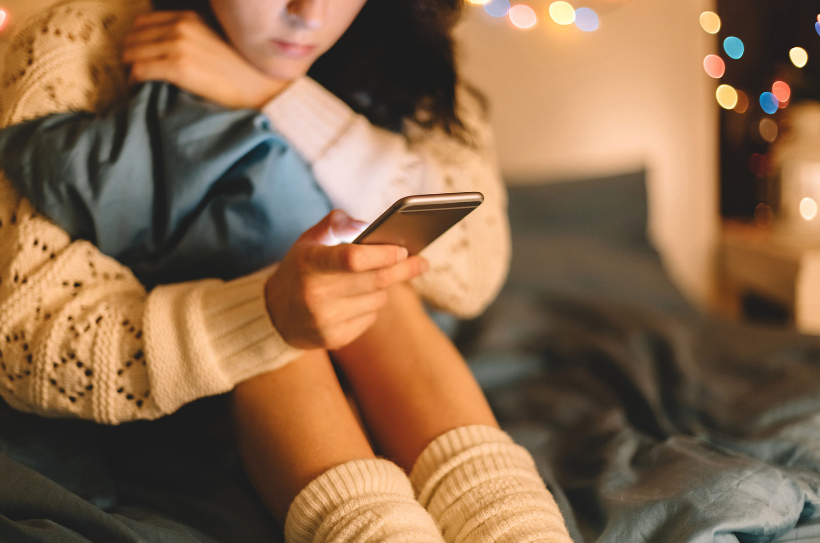 A study published Tuesday in the journal Clinical Psychological Science finds that increased time spent with popular electronic devices — whether a computer, cell phone or tablet — might have contributed to an uptick in symptoms of depression and suicidal thoughts over the last several years among teens, especially among girls.

Though San Diego State University psychologist Jean Twenge, who led the study, agrees this sort of research can only establish a correlation between long hours of daily screen time and symptoms of alienation — it can’t prove one causes the other — she thinks the findings should be a warning to parents.

“One hour, maybe two hours [a day], doesn’t increase risk all that much,” Twenge says. “But once you get to three hours — and especially four and then, really, five hours and beyond — that’s where there’s much more significant risk of suicide attempts, thinking about suicide and major depression.”

Twenge and her colleagues took a hard look at national surveys that asked more than a half million young people, ages 13 to 18, questions that get at symptoms of depression.

Twenge says the surveys asked students to respond to statements such as “Life often feels meaningless,” or “I feel I can’t do anything right,” or “I feel my life is not very useful. To read more from PATTI NEIGHMOND, click here.