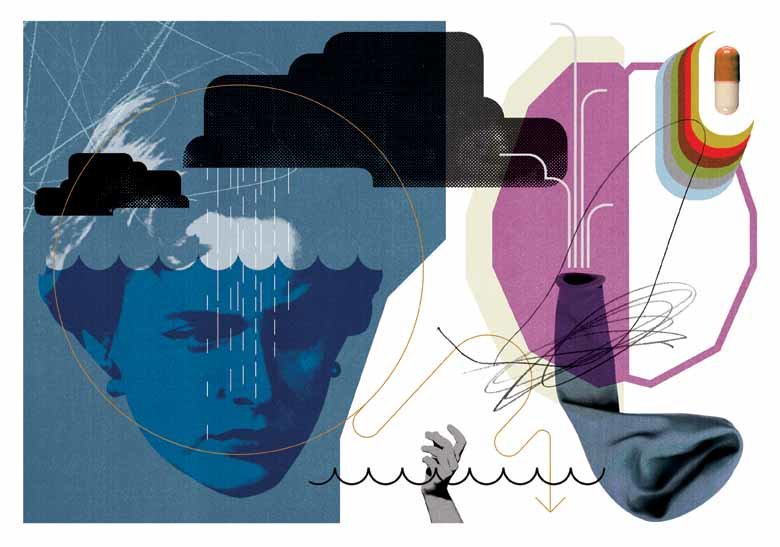 Using data from a survey that screened more than 46,000 Americans for depression, researchers found evidence that the condition is not properly diagnosed in many people. And even when diagnosed correctly, depression often goes untreated.

The nationwide survey was undertaken in 2012 and 2013 by the Agency for Healthcare Research and Quality. It used a well-validated scale to determine depressed mood, and the researchers defined treatment as having visited a psychotherapist or other mental health professional or taken a psychiatric drug. The study is in JAMA Internal Medicine.

About 8.4 percent of the people interviewed had depression. But of those, only 28.7 percent had received any treatment. At the same time, of those who were treated for depression, only 29.9 percent had screened positive for the disorder. Many people with less serious psychological problems were being treated with antidepressants and other psychiatric medicines. To read more from NICHOLAS BAKALARSEPT click here.