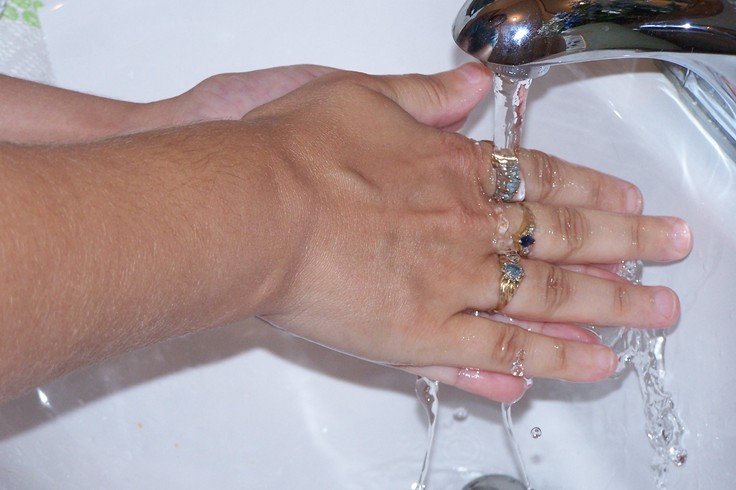 Obsessive-compulsive behaviors may alleviate post-traumatic stress in some patients. Obsessive-compulsive disorder (OCD) is usually treated as a stand-alone mental illness. A growing body of research is now finding that some cases of OCD may stem from trauma. For these patients, successful treatment may hinge on targeting the coexisting post-traumatic stress disorder (PTSD).

Over the past decade researchers have discovered that for some people, obsessive behaviors such as repetitive washing or hoarding may be a way of coping with post-traumatic stress. In a 2003 study of patients with both disorders, psychiatrist Beth R. Gershuny of Bard College found that as OCD symptoms decreased with treatment, PTSD symptoms—such as flashbacks and nightmares—became worse. She more recently showed that 82 percent of treatment-resistant OCD patients reported a history of trauma, with 39 percent of those meeting the criteria for PTSD. A picture of the interplay began to emerge: if a patient’s past trauma is not addressed, targeting his or her OCD will not restore mental health. To read more from Tori Rodriguez, click here.