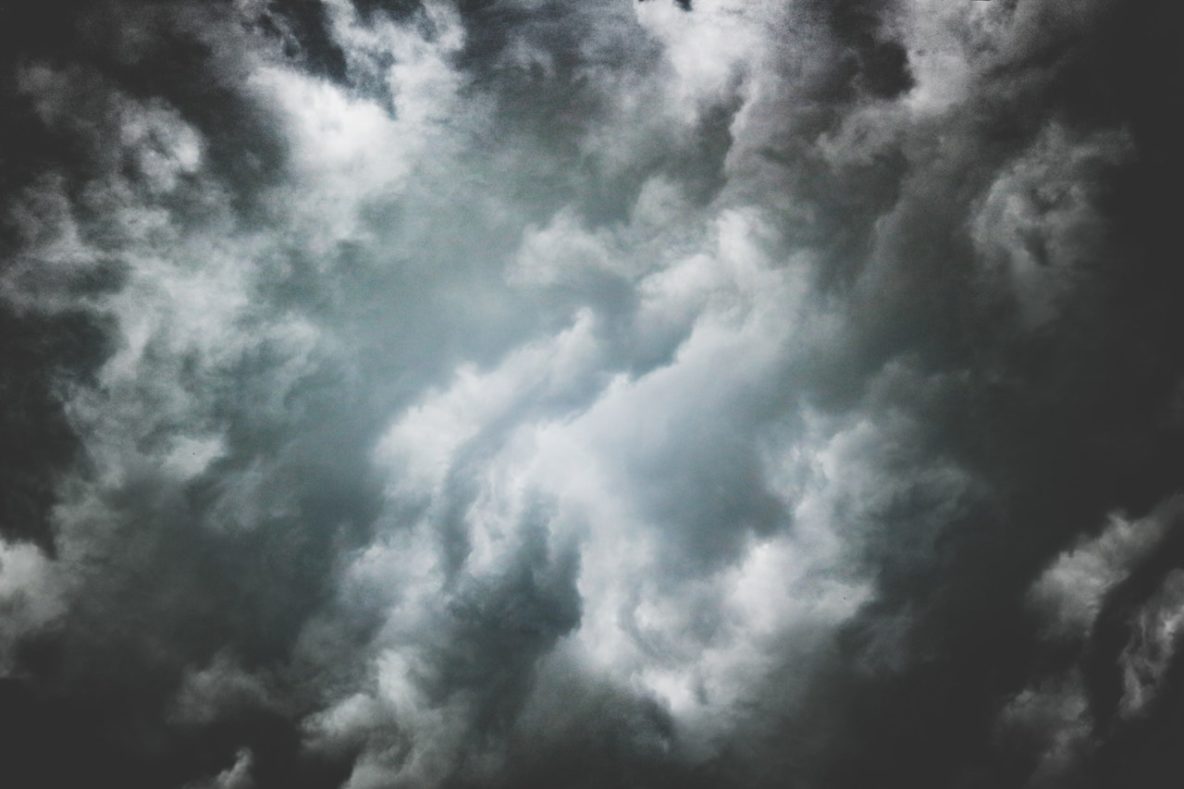 Shaili Jain, a Stanford psychiatrist, discusses the explosion of knowledge about post-traumatic stress disorder and the condition’s widespread impact. PTSD is the subject of her new book, The Unspeakable Mind.

So it frustrates her when she encounters ignorance about PTSD, especially because she believes it stands in the way of people getting therapy for it. Though it’s widely considered incurable, PTSD is treatable and, in some cases, can be prevented, said Jain, who is also medical director for integrated care at the Veterans Affairs Palo Alto Health Care System. Often, people with the disorder are unaware they have it, as are their friends and family, she said. PTSD is widely known for causing nightmares, flashbacks and extreme startle reactions, but the disorder has other, more subtle, symptoms: It mutes feelings of happiness, often leads sufferers to social withdrawal and can result in damaging cellular changes that pass from parent to child.

Spurred to clear up misconceptions about PTSD, Jain has written her first book, The Unspeakable Mind: Stories of Trauma and Healing From the Frontlines of PTSD Science. It’s a portrait of the condition — its history, biology, treatment and repercussions for society — written to be accessible to the general public.

Science writer Rosanne Spector spoke with Jain about PTSD, how she came to write about it and why it matters. She also discussed the topic in this 1:2:1 podcast.

1. Why did you write a book about PTSD for the general public?

Jain: In my mind, it was just begging for explanation. If you look at the statistics, it’s such a pressing public health concern. At any given moment more than 6 million people in the United States are suffering from PTSD.

PTSD can result after many traumas. Rape, family violence, being robbed at gunpoint, escaping a major fire or car accident and being a refugee are just some examples. Higher rates of PTSD are found in military personnel, but they are also found in police officers, firefighters and low-income women and teenagers who live in high-crime, inner-city areas. The term PTSD has become part of our modern vernacular, especially since 9/11, but as a PTSD specialist, I see that the condition is often misunderstood. Meanwhile, there has been a huge growth in the science of PTSD over the past 20 years. I wanted to share all of this with the general reader so that we could elevate our understanding of it and the way we talk about it.

2. With so much research on the condition, what has been learned about treating people with PTSD?

Jain: We’ve made really good progress in understanding the talk therapies that work for PTSD. One key ingredient is exposure. People with PTSD avoid talking about the trauma, but PTSD thrives when they don’t speak out — because then the trauma takes on a life of its own in their minds. Part of undoing that is for them to talk about the trauma — talk about it again and again and again. It sounds daunting, but under the care of a skilled mental health clinician it can be done.

The idea behind the therapy is that by careful telling and retelling of that event, or through exercises, such as exposing yourself to similar situations, like a busy marketplace, you’re habituating your body to that physiological response. Over time, it goes down.

Medications also help many people with PTSD. The best evidence that we have is for SSRIs or SNRIs. They’re commonly known as antidepressants, but they are also effective for PTSD. About 60 percent of sufferers will have a good response, so for now medications alone are not the answer for everyone.

3. How did PTSD come to be recognized by the psychiatry establishment and why do you think it took so long?

Jain: PTSD has been documented since ancient times, but it’s been this elusive, slippery diagnosis. I think part of the reason it went unrecognized for so long is a resistance to acknowledge that a social reality can actually change someone’s biology.

Every time there’s a war, there’s an interest in PTSD. During World War I, shell shock was the term that was used. After the war, the interest waned again. Then in the 1970s, there was a lot of advocacy for Vietnam-era veterans and, because of women’s rights groups efforts, a lot of advocacy for women who were in violent relationships or were the survivors of sexual assault. All this advocacy led to the realization that, “Hey, this is something. We need to give it a name. We need to recognize it.” It pushed it over the edge. It was accepted into the 1980 version of the psychiatric bible of diagnosis, the Diagnostic and Statistical Manual of Mental Disorders.

Even after that, some within the field were still skeptical. And though by now an amazing amount of studies have been done to validate PTSD, there’s still some denial of its existence. To me it sounds bizarre, but it’s the nature of the illness. The same way individuals can deny trauma, I think whole societies can deny it as well.

4. You’ve said that PTSD can be inherited. How is that possible?

Jain: Although, by definition, PTSD is linked to an external traumatic event, research has shown that the condition is highly heritable. There is evidence to suggest that epigenetic changes can occur in a man’s sperm or a woman’s eggs because of psychological trauma. These changes are then transmitted to their future children and leave them vulnerable because of altered neurons, neuroanatomy and genes. So the children of traumatized parents are at risk, even though they may never have been exposed to a traumatic event themselves.

5. Aside from preventing violence, is there any way to prevent PTSD?

Jain: Yes. We can perform targeted interventions in what is known as “the golden hours” — that window between trauma exposure and the onset of PTSD — where we have a chance to set people on a pathway toward recovery. For example, one study of motor-vehicle crash survivors found that playing the computer game Tetris for 20 minutes while still in the emergency department lessened intrusive memories about the accident the following week. Other studies have shown that treatment with the stress hormone cortisol can help.

We can also make PTSD care more accessible, acceptable and available to sufferers so it does not become a chronic problem.

Shaili Jain, MD, clinical associate professor of psychiatry and behavioral sciences at the School of Medicine, has cared for thousands of trauma survivors over nearly two decades. A specialist in treating post-traumatic stress disorder, Jain has been part of an explosion in knowledge about the condition’s biology and possible treatments.