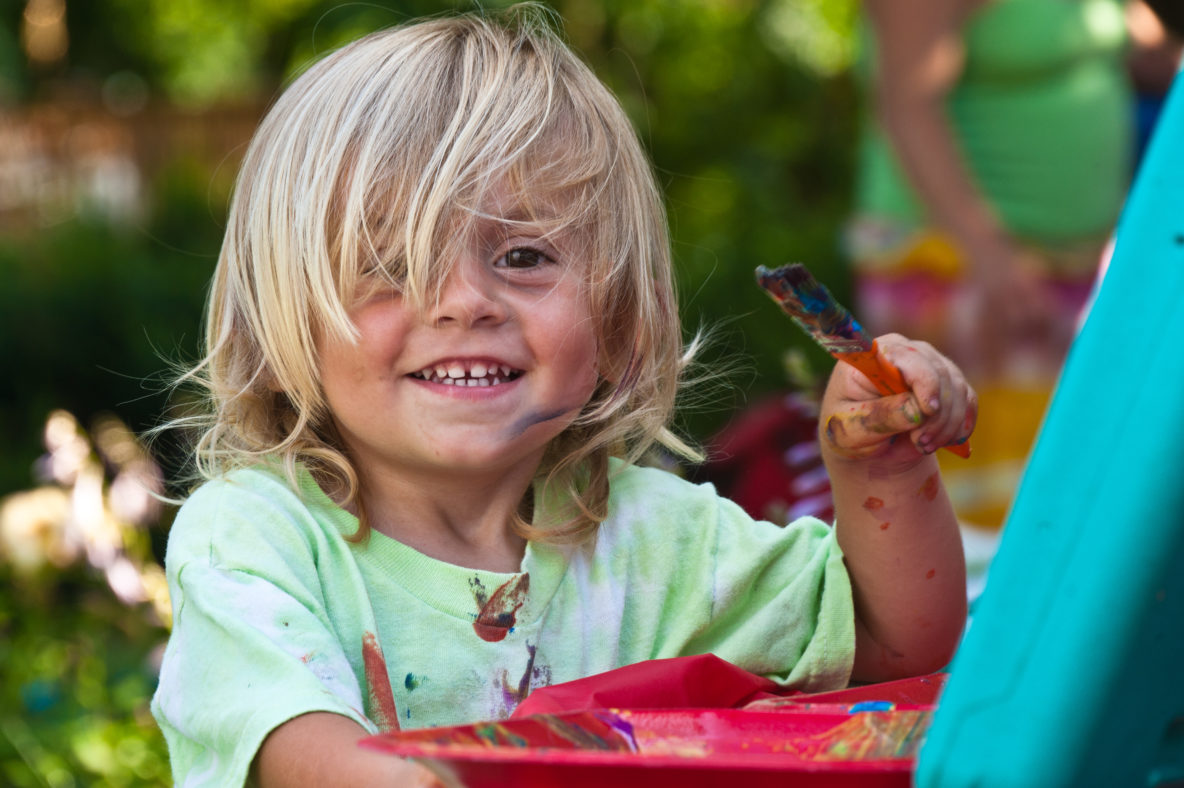 Poverty tends to dampen test scores, but new research suggests people with hard upbringings can sometimes outperform their more-privileged peers. Hard childhoods seem to not only rob children of material joys, but also of brain power. Children who grow up poor tend to score worse on tests of memory, processing speed, language, and attention. And they are 40 percent more likely to have a learning disability than their better-off peers.

Busier and less-educated parents utter millions fewer words to their babies, creating a gap in verbal ability by the time the children are 3. Factors like hunger, unsafe housing, and parental instability all contribute to “toxic stress” that impairs brain development. As a result, poor children tend to have less gray matter in areas of the brain critical to learning and memory, which explains as much as 20 percent of the gap in test scores between poor and middle-class kids. In adulthood, this can manifest as trouble planning ahead: In many studies, lower-income people say they’d prefer a smaller financial reward today, rather than a larger one later. To read more from OLGA KHAZAN, click here.