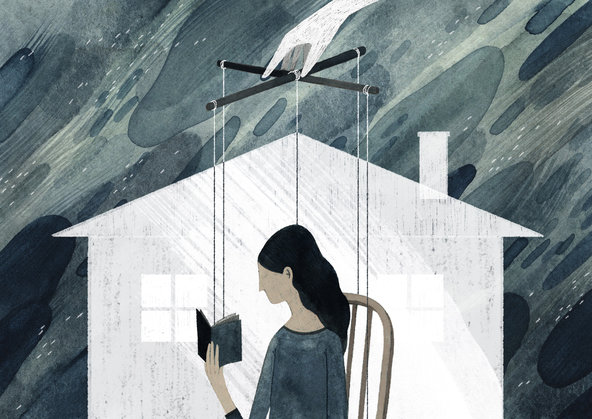 While the term “coercive control” isn’t widely known in the United States, the concept of nonphysical forms of mistreatment as a kind of domestic abuse is gaining recognition. In May, the hashtag #MaybeHeDoesntHitYou took off on Twitter, with users sharing their own stories.

Last December, England and Wales expanded the definition of domestic abuse to include “coercive and controlling behavior in an intimate or family relationship,” making it a criminal offense carrying a maximum sentence of five years. To date, at least four men have been sentenced under the new law. To read more from ABBY ELLIN, click here.